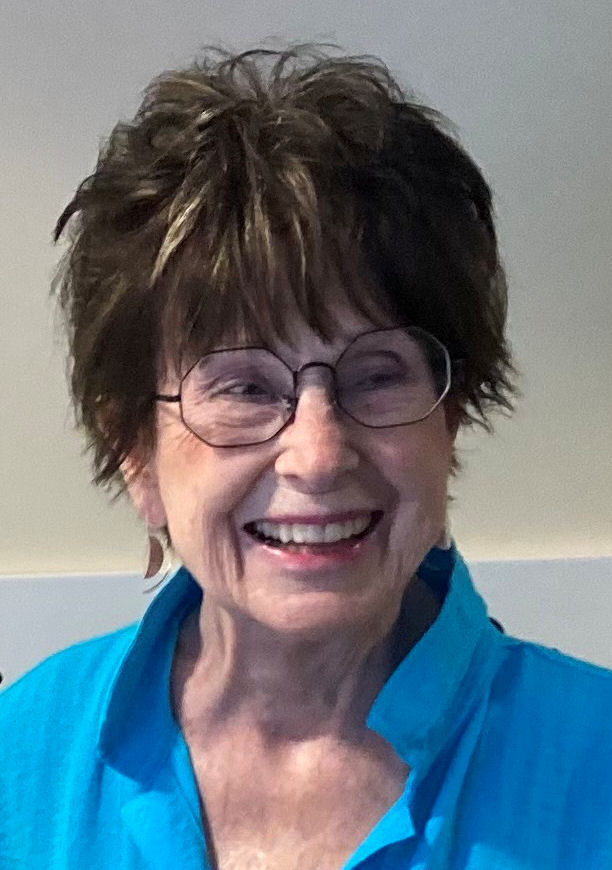 Joan Kay (Jody) Gooch, the daughter of Jonathan (Doc) Lister and Lois Anderson Lister was born July 25, 1932, in Newton, Iowa.  She graduated from Newton Senior High School with the Class of 1950.  Jody was united in marriage to David Roger Gooch on September 9, 1950 in Newton.  She worked for the Maytag Company for a short time in the advertising office.  As a lifelong resident of Newton, Jody devoted her time as a community activist.  She was a lifetime member of the First United Methodist Church.  She served the community on several organization boards, i.e. Salvation Army (30+ years), Newton Alumni Association, Jasper County Concert Association, Skiff Medical Center Auxiliary Board, Jasper County Habitat for Humanity, Animal Rescue League, Friends of the Library and Newton Education Foundation.  Jody was also active in PEO, Newton Community Playhouse and was one of the first women inducted into Newton Noon Kiwanis.  She was the recipient of the Newton Chamber Community Service Award in 1998.

A Memorial Service for Jody will be held at First United Methodist Church in Newton on Thursday, August 4, 2022 at 10:30 a.m.  Immediately following the service, a lunch and fellowship time will be held.  In lieu of flowers, the family requests donations go to the Memorial Fund for Jody Gooch at First United Methodist Church.  Pence-Reese Funeral Home in Newton has been entrusted with the arrangements.

To send flowers to the family or plant a tree in memory of Joan Gooch, please visit Tribute Store
Print
Thursday
4
August