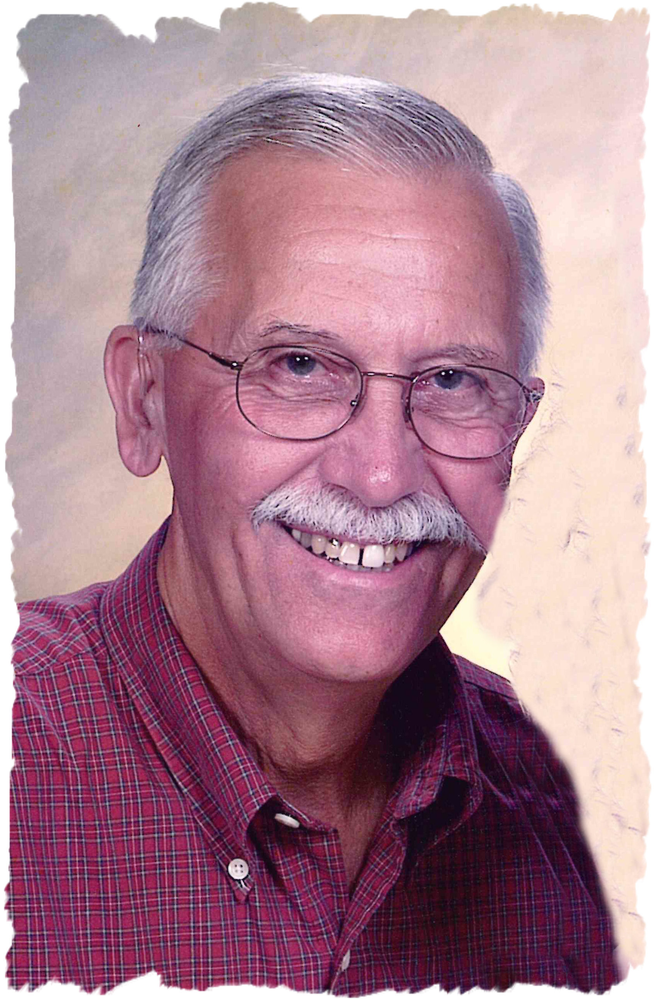 A Private Family Services for Marvin will be at the Newton Christian Reformed Church, with burial in the McKeever Cemetery, rural Colfax. Pence ~ Reese Funeral Home in Newton, has been entrusted with the arrangements. Memorials are being designated to Marvin's family for the El Salvador Medical Missions.

Marvin Leslie Gearhart, 77, the son of Leslie George and Florence Minnie (Miller-Balmer) Gearhart, was born August 20, 1943, in Newton. He was the fourth of seven children living on a farm North of Colfax. As a teenager, he moved with his family to Newton. He was a graduate Newton Senior High School, Class of 1962.

On June 5, 1964, Marvin was united in marriage with Dena Schulenklopper in Newton, and were married for 56 beautiful years. To their union, three children were born, Jolie, Darren and Matthew. He was employed in the lumber business all his adult life and made many lifelong friends through his work. He retired in August of 2009 from Mid-Am Building Supply. He devoted his life to his family. He was a member of the Newton Christian Reformed Church, where he served as a deacon and Cadet leader. In his free time, he loved the outdoors, yard work, cutting wood, camping, boating fishing and sharing this love with his children and grandchildren, whom he loved dearly. In the Summer of 2010 a life altering accident caused Marvin to be a quadriplegic, dependent on a ventilator. He spent six months at Madonna Rehabilitation Hospital, where Dena learned how to care for his new needs. Marvin learned how to drive his wheelchair and direct his cares. As a team they learned to build a new life at home enjoying their yard, family and each other.

He was preceded in death by his parents; his sisters: Byrnadeen Failor and Linda Gearhart; his brother Harry Gearhart; and his brothers-in-law: Roland Failor, Kenneth Fifer, Donald Emery, Newell Wolf and Henry Vander Heiden. {Due to state and federal guidance on gatherings, due to the COVID-19 pandemic, facemasks are required.}

To send flowers to the family or plant a tree in memory of Marvin Gearhart, please visit Tribute Store
Wednesday
11
November

Share Your Memory of
Marvin
Upload Your Memory View All Memories
Be the first to upload a memory!
Share A Memory
Send Flowers