Please share a memory of Nicky to include in a keepsake book for family and friends.
View Tribute Book

On January 13, 1996, Nick was united in marriage with Monica Evans in Grinnell.  He was employed by the Maytag Company in Newton and Technical Services Inc. in Ames.

Nick was preceded in death by his parents; and his wife Monica on April 3, 2021.

Nick is survived by his stepdaughter Angela Dontje (Mike Boots); his two grandchildren; his sisters: Debbie (Bob) Knopf of Dardenne Prairie, Missouri and Cheryl (Craig) Whalen of Wagner, Oklahoma; his four nieces and one nephew.

Graveside services will be held at a later date.  Pence ~ Reese Funeral Home in Newton, are entrusted with the arrangements.  In lieu of flowers, memorials may be designated to a charity of your choosing.

To send flowers to the family or plant a tree in memory of Nicky Roney, please visit Tribute Store

Look inside to read what others have shared
Family and friends are coming together online to create a special keepsake. Every memory left on the online obituary will be automatically included in this book.
View Tribute Book 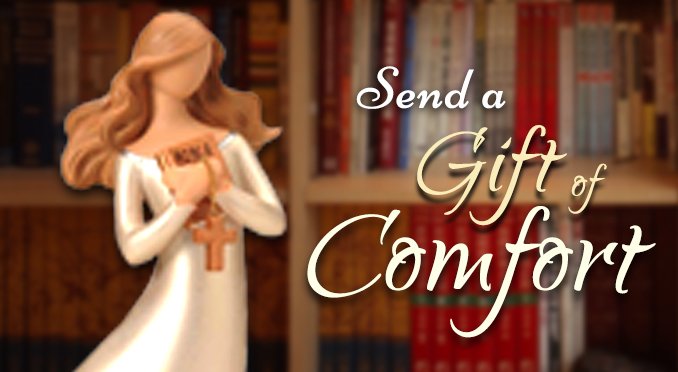 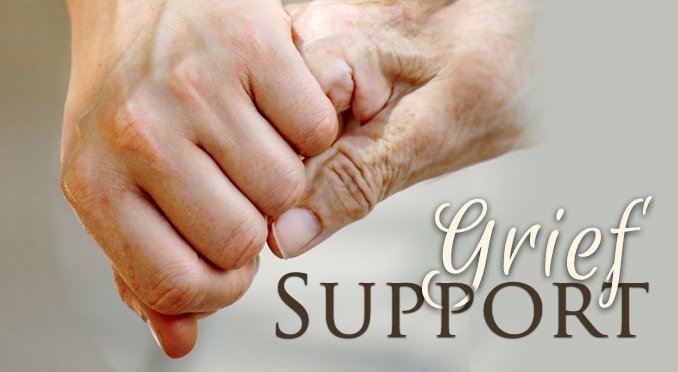