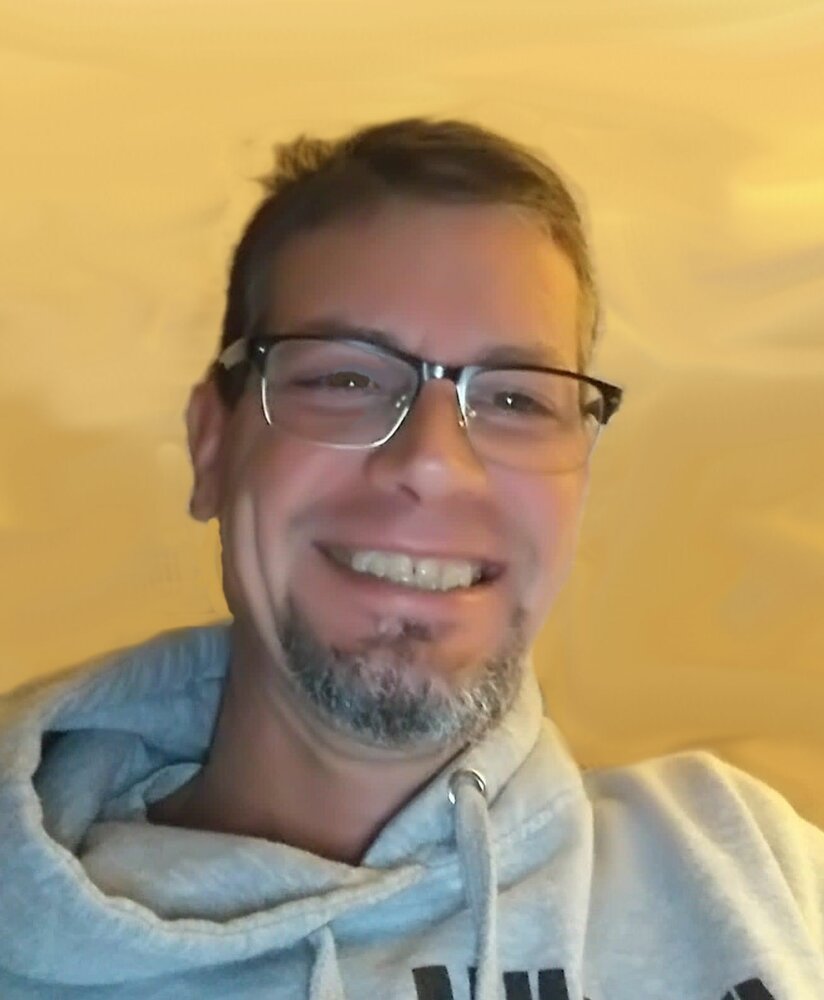 Please share a memory of Darren to include in a keepsake book for family and friends.
View Tribute Book

Darren L. Gearhart, the son of Marvin L. and Dena (Schulenklopper) Gearhart, was born January 21, 1971, in Newton, Iowa.  He graduated from Pella Christian High School with the Class of 1989.

On August 28, 2021, Darren was united in marriage with Kimberlee Maki Brakke.  Darren worked as a Supervisor for Mid States Precast Products.  He was a member of Millwrights Union Local #1463.

Darren died on Saturday, August 13, 2022.  He was 51 years old.  Darren was preceded in death by his father, Marvin Gearhart.

Funeral services will be held 11:00 am, Saturday, August 20, 2022, at the Pence ~ Reese Funeral Home in Newton.  Interment will be at McKeever Cemetery in Colfax, Iowa. A Facebook Live broadcast will begin at 11:00 am, Saturday on the Pence ~ Reese Funeral Home and Cremation Services Facebook Page.  A time of visitation with the family will be held from 6:00 pm until 8:00 pm Friday August 19th, 2022, at the funeral home. Memorials may be designated to Sheepgate Addiction and Treatment Center or to Discover Hope and may be left at the funeral home.

To send flowers to the family or plant a tree in memory of Darren Gearhart, please visit Tribute Store
Print
Friday
19
August