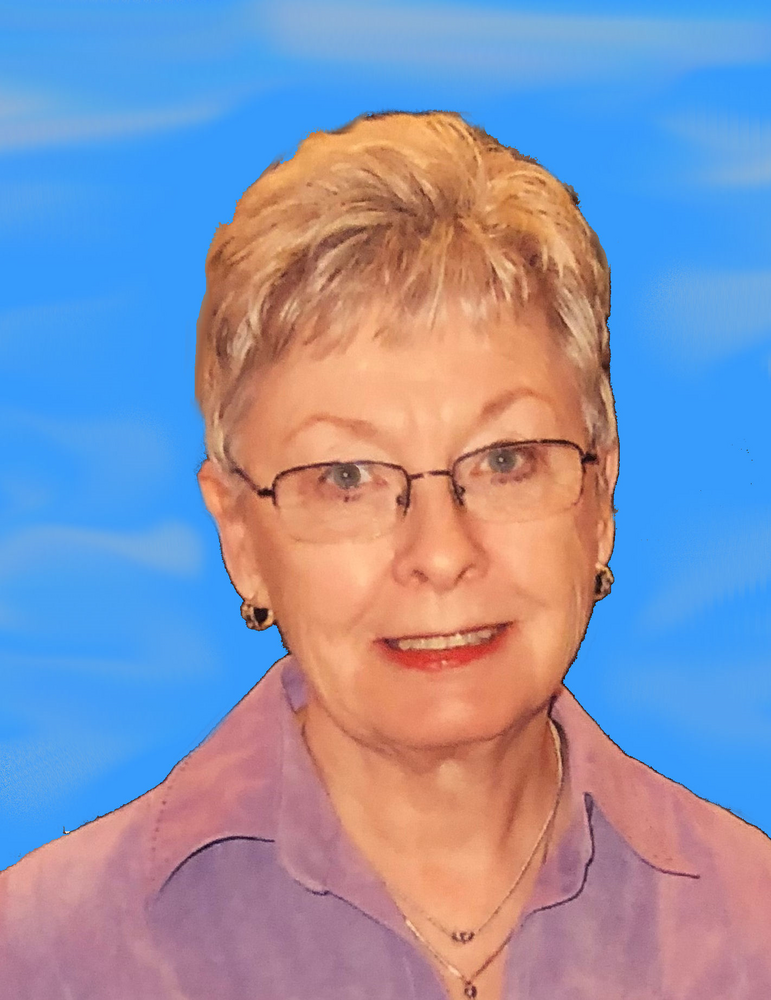 Sherill Lea Brouhard, the daughter of William and Carolyn Brouhard, was born November 1, 1936, in Marshalltown, Iowa. She grew up in Zearing, Iowa where her parents owned and operated the Brouhard Funeral Home for 35 years. In 1954, Sherill graduated from Marshalltown High School and went on to earn her Associate of Arts degree from Stephens College in Columbia, Missouri. After completing her education, she flew as a stewardess for Northwest Airlines, a career she loved.

Sherill enjoyed travel and visited countries around the world. She loved learning about people and other cultures and was an avid reader. Like her parents, Sherill was a faithful donor to charities, most notably the Zearing Library. She moved to Sun Lakes, Arizona in 2004, where she enjoyed daily walks with her identical twin, Sharon, and devoted dog, Bo. She had a fabulous sense of humor, could easily laugh at herself, and made friends readily.

Death came to Sherill at the age of 85, on Tuesday, August 2, 2022, at the Chandler Regional Medical Center in Arizona. She was preceded in death by her parents, her ex-husband Ted Lieber, and her nephew Hugh Gouthro.

Those left to honor the memory of Sherill include her twin sister, Sharon of Sun Lakes Arizona; her daughters Carolyn Stoebe of Shoreline, Washington and Lesley Eastman of Phoenix, Arizona; and her four grandchildren Michael Eastman, Tyler Eastman, Matthew Stoebe and Anna Stoebe.

The Pence-Reese Funeral Home in Newton, Iowa has been entrusted with the care of Sherill. A graveside service will be held on August 17,2022 at the Zearing Cemetery in Zearing, Iowa, with Pastor Tom Poppe of the Zearing United Methodist Church officating. Memorial contributions may be made to the Zearing Library.