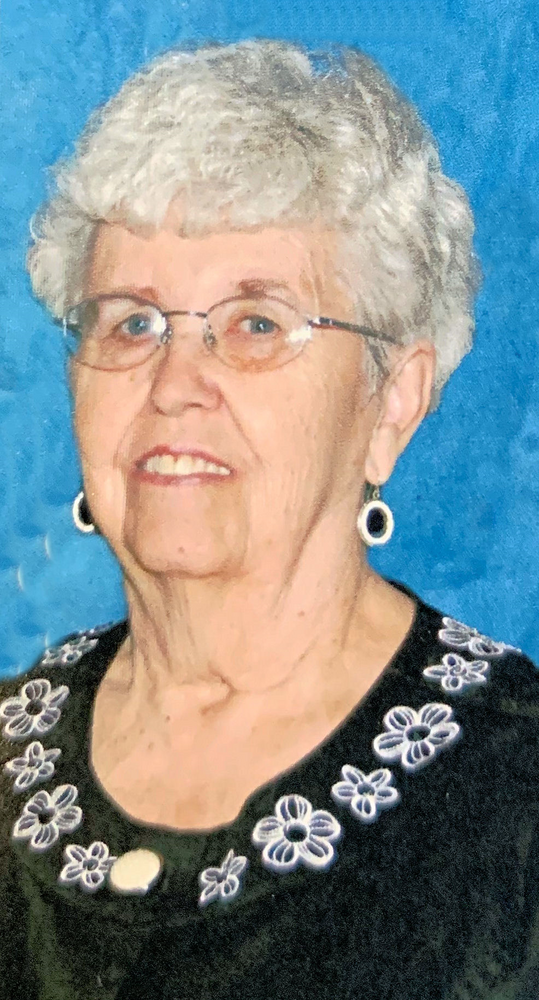 A time of remembrance and celebration of life will be 10:30 a.m., Thursday, June 16, 2022, at the Pence ~ Reese Funeral Home in Newton, who are entrusted with the arrangements.  Visitation will be prior to the services, 9:30 a.m. until 10:15 a.m. Burial will be in the Sully City Cemetery.  In lieu of flowers memorials may be designated to Dorothy’s family.

Dorothy Evelyn Zwank~Kleinendorst, 92, the daughter of Bennie and Viola (Renaud) Van Kampen, was born March 13, 1930, on a farm North of Sully.  She was a high school graduate.

On January 5, 1949, Dorothy was married to Jacob A. Zwank in Reasnor.  She was employed by the Sully Coop, in the office and later as a custodian in the music department at Central College, retiring in 1994.  There she was loved by all the students.  Jacob preceded her in death on March 23, 1992.  Dorothy was a member of the Community Heights Alliance Church and enjoyed her CTL group and Bible study groups.  On February 11, 1995, Dorothy was united in marriage with Lynn Kleinendorst in Newton.  She was a loving wife, mother, grandmother, sister and friend.

She was preceded in death by her parents; her husbands: Jacob and then Lynn on March 23, 2016; her sister; a great-niece; and her dog Blondie.

To send flowers to the family or plant a tree in memory of Dorothy Kleinendorst, please visit Tribute Store
Thursday
16
June

Share Your Memory of
Dorothy
Upload Your Memory View All Memories
Be the first to upload a memory!
Share A Memory
Send Flowers
Plant a Tree