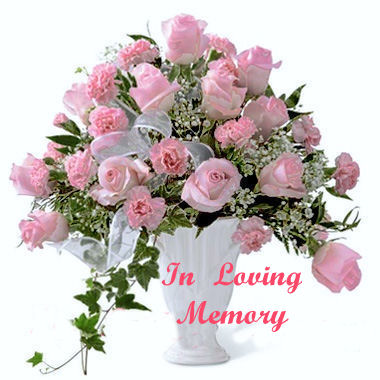 Deanna Kay Mahoney, 83, the daughter of Kenneth Paul and Eleanor (Dennis) Lane, was born January 8, 1939, in Newton.  She was a graduate of the Newton Senior High, Class of 1957.

Funeral services for Deanna will be at a later date, and the Pence ~ Reese Funeral Home in Newton, is handling the arrangements.  In lieu of flowers, memorials may be designated to Deanna’s husband or to a charity of your choosing.  Burial will be in the Newton Memorial Park Cemetery.

On January 24, 1996, Deanna was united in marriage with Dale Mahoney in Kellogg.  She was employed by the Newton Inn, as a night manager.  Deanna had devoted her life to her family, and will be greatly missed.  She was a past member of the Newton Moose Lodge, and enjoyed bowling and mushroom hunting.

Deanna died Friday morning, May 6, 2022, at the Iowa Lutheran Hospital in Des Moines.  She was preceded in death by her parents; her daughter Joni Sunders and a brother Paul Lane.

Those left to honor Deanna’s memory include her husband Dale; her daughter Marcy Kingery; her son Randy Shadley; her seven grandchildren and eleven great-grandchildren; and her many extended family and friends

To plant a beautiful memorial tree in memory of Deanna Mahoney, please visit our Tree Store

Share Your Memory of
Deanna
Upload Your Memory View All Memories
Be the first to upload a memory!
Share A Memory
Plant a Tree