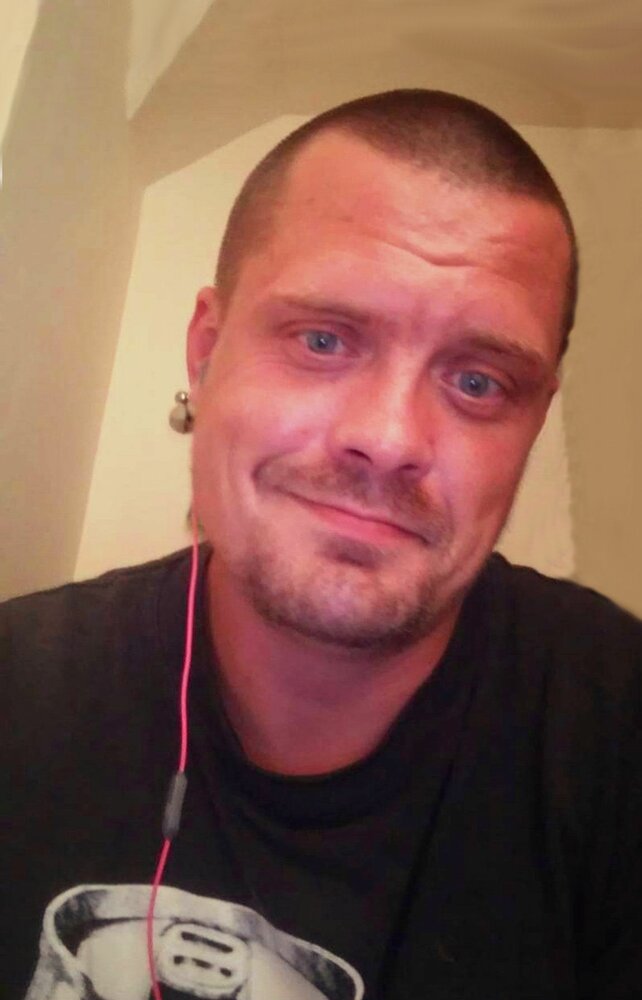 Please share a memory of Timothy to include in a keepsake book for family and friends.
View Tribute Book

Timothy Joel Ford, the son of Malissa Kay (Ross) and William Norman Ford, was born March 9, 1987, in Newton, Iowa.  He attended the Newton Senior High School.  Tim was very versatile in many areas throughout his working career and could accomplish anything he put his mind to do.  He enjoyed woodworking, fishing, gaming, being outside, being with family and being a dad.

Tim died on Monday, May 2, 2022, in Des Moines, Iowa.  He was 35 years old.  Tim was preceded in death by his maternal grandmother, Myra Ross and a son, Joseph Ray Ford, in infancy.

No public services are planned.  Memorials may be designated toward final expences and may be sent to the funeral home.

To plant a beautiful memorial tree in memory of Timothy Ford, please visit our Tree Store

A Memorial Tree was planted for Timothy
We are deeply sorry for your loss ~ the staff at Pence~Reese Funeral Home and Cremation Services
Join in honoring their life - plant a memorial tree
Services for Timothy Ford
There are no events scheduled. You can still show your support by planting a tree in memory of Timothy Ford.
Plant a tree in memory of Timothy
Print
Online Memory & Photo Sharing Event
Online Event
About this Event

Look inside to read what others have shared
Family and friends are coming together online to create a special keepsake. Every memory left on the online obituary will be automatically included in this book.
View Tribute Book
Share A Memory
Plant a Tree