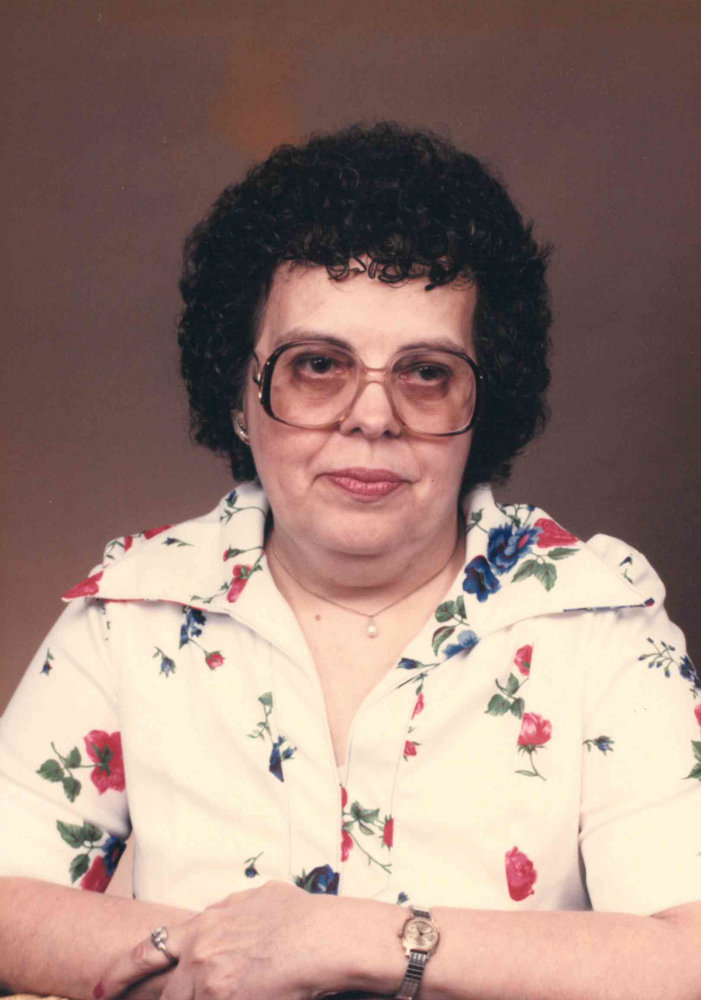 Wilma Jannette (Stidham) Ficken, of Newton, passed away at her home Thursday morning. Wilma was born in Reasnor, Iowa, June 10, 1932, the daughter of Ed and Blanche (Wilson) Williams. Wilma moved to Newton in 1944 and lived here ever since, raising three children, often on her own.

She was blessed with her husband Ralph Ficken, whom she had dated for many years, and eventually married on July 13, 2000.

She attended school in Reasnor, and later at Washington Elementary and Central Jr. High in Newton. Many years later she returned to school at East Branch in Des Moines receiving her GED which she was very proud of accomplishing.

Wilma loved to write letters and had many pen pals through the years. She also loved country western music and dancing at the plantation in Des Moines, as well as going to bluegrass festivalslater in life.

Most of all, Wilma was a very proud mother, grandmother, and great grandmother.

Wilma knew Jesus as her savior and attended church at the Newton Foursquare Church.

She was preceded in death by her parents, two sisters, Cynthia May Williams, who died at birth, and Juanita Williams, and onebrother, Lawrence Williams, as well as a grandchild, Cory Michael Stidham,    who died shortly after birth.

Visitation will be held at 10am with the funeral following at 11am, Thursday Dec 30th at the Pence-Reese Funeral Home in Newton. Lunch will be served following the funeral.

Burial will be at the Hewitt cemetery, east of Reasnor.

To send flowers to the family or plant a tree in memory of Wilma Stidham - Ficken, please visit Tribute Store
Print
Thursday
30
December