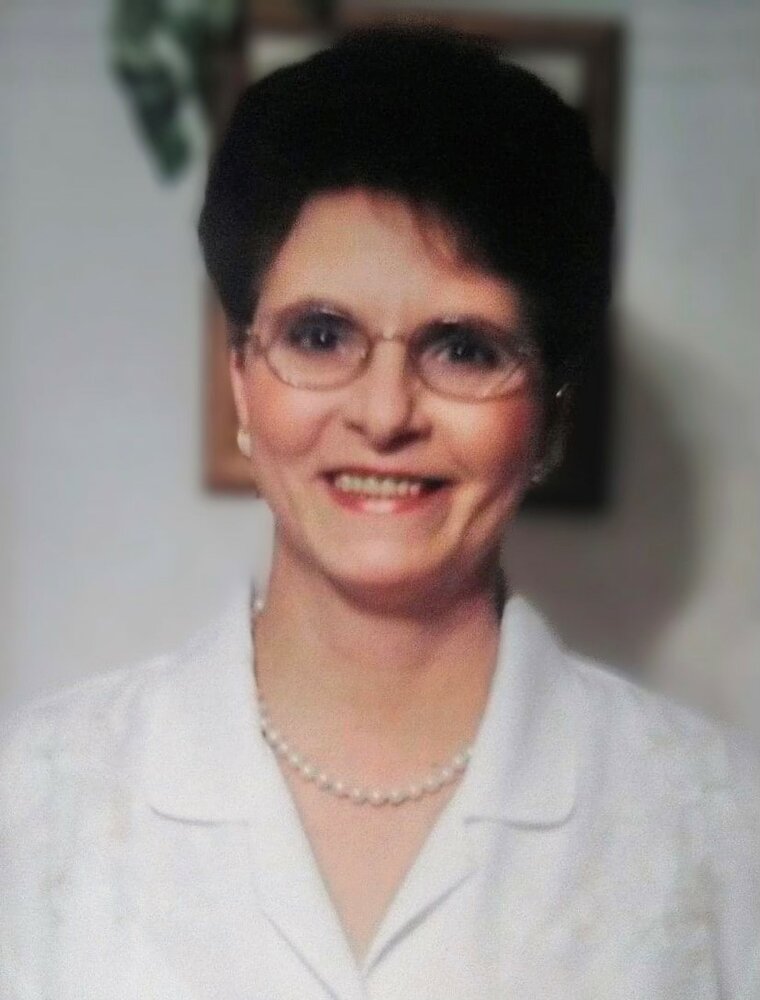 Carolyn Margaret Cox of Newton, formerly Ottumwa, was born on November 13, 1948, in Iowa City to Erwin and Eva (Thomas) Brooks.

On December 30, 1972, Carolyn was united in marriage with Don Cox in Ottumwa, Iowa. Carolyn worked at Easter's grocery store and its predecessors in Ottumwa for thirty years in various departments. In her freetime, she and Don enjoyed country dancing with the Heartland Bootscooters, gambling at area casinos, and traveling cross-country. Carolyn was a bowler and an avid crafter and scrapbooker, and she left behind many of her treasured creations for others to enjoy. She also loved playing cards and Yahtzee, especially with her friends and grandchildren. Those who loved her remember that she was a wonderful woman with a heart as big as her sense of humor.

Carolyn died on Friday, December 17, 2021, at Newton Village Healthcare Center. She was 73 years old. Carolyn was preceded in death by the love of her life, Don; her parents; her sister and brother-in-law, Mabel and Paul Overturf; her brother and sister-in-law, Donald and Kay Brooks; and her sister-in-law, Sandy Brooks.

Those left to honor Carolyn's memory include her beloved daughter, Dianna (Larry) Ambroson of Newton; her four grandchildren, Derek (Alexxis) Ambroson, Ashley (Justin) Stravers, Abby Ambroson, and Katy (Alek) Landwier; three great-grandchildren, Zoe and Kyla Ambroson, Sawyer Breckenridge, and one on the way; her sisters, Rose (Bob) Widmar and Susan Lappinen of Ottumwa; her brothers, Jack Brooks of Elkins, AR and David Brooks of Wichita, KS; her lifelong sisters of the heart, Deb McLaughlin of Ottumwa and Dianna Shafer of Leola, SD; and her many nieces and nephews.

Private services will be held at a later date. Memorials may be designated to Newton Village or Roseville Baptist Church and may be left at the Pence–Reese Funeral Home in Newton.