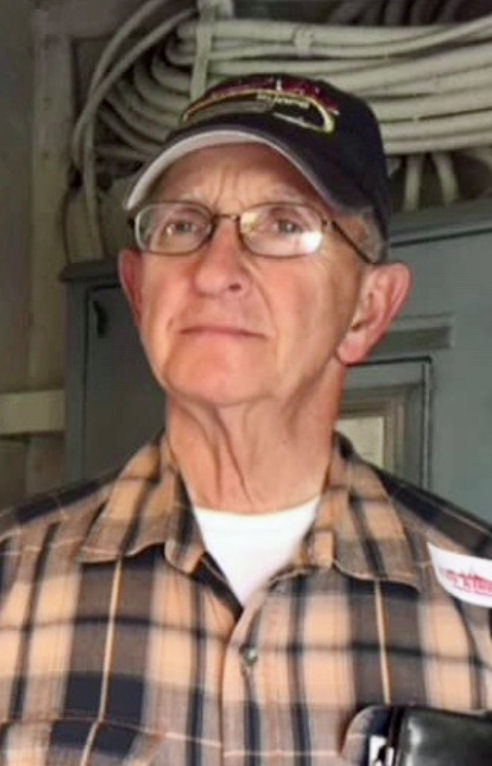 On March 5, 1982, Ronald was united in marriage with Linda Joyce Kay in Lake Charles, Louisiana.  Ronald worked as an electrical engineer for the Veteran Administration hospital system for 20 years.  Ronald was a member of the Missionary Bible Church in Newton, Iowa.  He enjoyed woodworking and his cat, Lola.

Ronald died on Sunday, November 28, 2021, at MercyOne Newton Medical Center in Newton, Iowa.  He was 82 years old.  Ronald was preceded in death by his parents and a brother, Richard.

Funeral services will be held at 10:00 a.m., Thursday, December 2, 2021, at the Pence ~ Reese Funeral home in Newton.  A Facebook Live broadcast will begin at 10:00 a.m. on the Pence Reese Funeral Home and Cremation Services Facebook page.  The family will greet friends on Thursday from 9:00 a.m. until service time.  Memorials in Ronald’s name may be left at the funeral home.

To send flowers to the family or plant a tree in memory of Ronald Charlton, please visit Tribute Store
Thursday
2
December

Share Your Memory of
Ronald
Upload Your Memory View All Memories
Be the first to upload a memory!
Share A Memory
Send Flowers