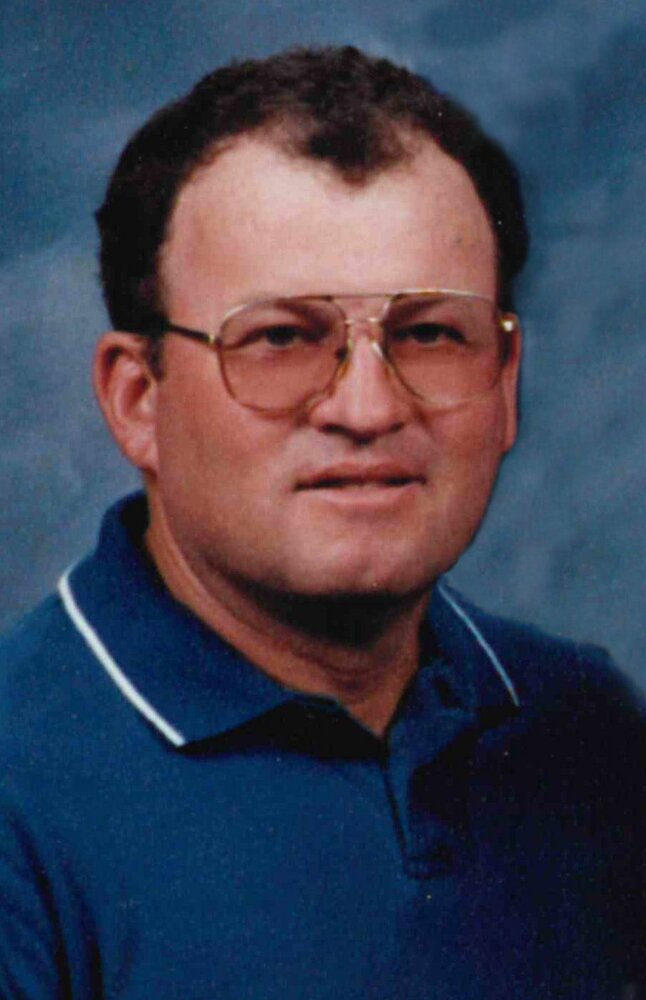 Please share a memory of Michael to include in a keepsake book for family and friends.
View Tribute Book

Michael Clyde Hembry, the son of Donald Clyde and Glendean Loretta (McGauhey) Hembry, was born February 7, 1951, in Leon, Iowa.  He graduated from Clarke Community High School with the class of 1969, where he played basketball, baseball and football.  Mike also played on a softball team.  He went on to attend Indian Hills Community College.

Mike began his work career at Iowa Southern Utilities/ Alliant Energy in Leon as a lineman.  In 1983, he moved to Newton, Iowa and continued with ISU as a meter reader.  Mike retired from Alliant Energy as Line Mechanic Foreman in 2013.  Mike was dedicated to providing the best possible customer service.  During his retirement, Mike taught future linemen at Marshalltown Community College.  He also worked part-time for Maytag Dairy Farms.

In his free time, Mike enjoyed golfing, bowling, fishing, and a good mushroom hunt.  He was passionate about cheering on the Iowa Hawkeyes and St. Louis Cardinals.

Mike was blessed with a wonderful, large extended family and many friends garnered throughout the different aspects of his life.  He cherished each opportunity he had to spend time with them; sharing memories, laughter, and playing games.  Mike was a competitor.

Mike died on Wednesday, October 20, 2021, at Allen Memorial Hospital in Waterloo, Iowa.  He was 70 years old.  Mike was preceded in death by his parents.

Memorial services will be held at 3:00 p.m., Friday, October 29, 2021, at the Pence ~ Reese Funeral Home in Newton.  A Facebook Live broadcast will begin at 3:00 p.m.  The family will greet friends from 2:00 p.m. until service time on Friday.  Facemasks are strongly suggested.  Memorials may be designated to Discover Hope Ministries.

To send flowers to the family or plant a tree in memory of Michael Hembry, please visit Tribute Store
Print
Friday
29
October