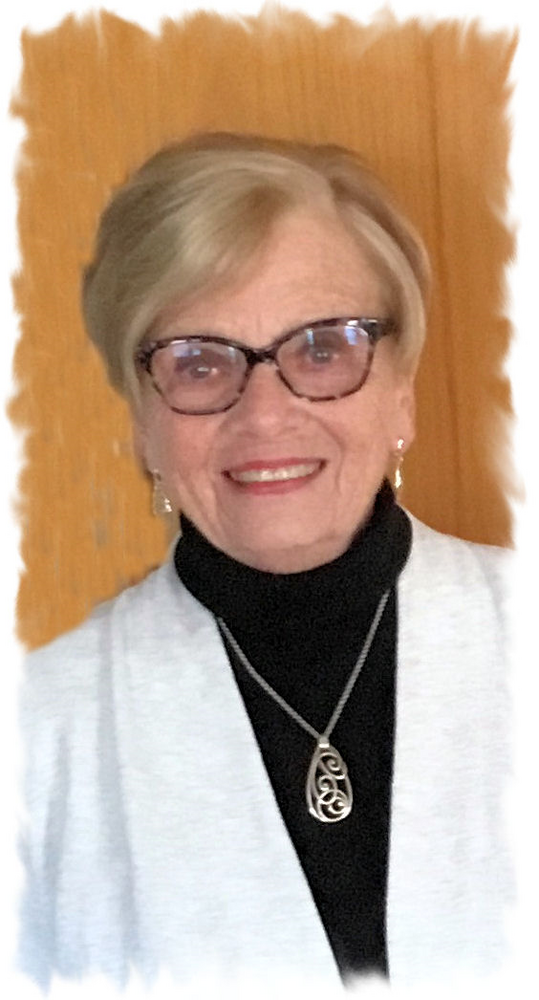 On February 6, 1954, Jeanine was united in marriage with Thomas Richard Santen in Newton. He had preceded her in death on June 13, 2007.

A time of remembrance and celebration of life will be held 2:00pm, Wednesday, October 20, 2021, at Pence ~ Reese Funeral Home in Newton, who have been entrusted with the arrangements, with a visitation one hour prior to the services. {Due to state and federal guidance on gatherings, due to the COVID-19 pandemic, facemasks will be encouraged.} As an expression of sympathy, memorials may be designated to Hospice.

Jeanine had devoted her life to her family and was a member of the Community Heights Alliance Church. On April 5, 2014, Jeanine was united in marriage with Paul Kemmerling.

Jeanine entered the presence of her Heavenly Father on Thursday afternoon, October 14, 2021, at MercyOne Medical Center in Des Moines. She was preceded in death by her parents; and her first husband Richard.

Those left to honor Jeanine's memory include her husband Paul; her daughter Julie (Steve) Terlouw of Ames; her son Douglas (Nancy) Santen of Denver, CO; her four granddaughters and eleven great-grandchildren; and her many extended family and friends

To send flowers to the family or plant a tree in memory of Jeanine Santen, please visit Tribute Store
Wednesday
20
October

Share Your Memory of
Jeanine
Upload Your Memory View All Memories
Be the first to upload a memory!
Share A Memory
Send Flowers