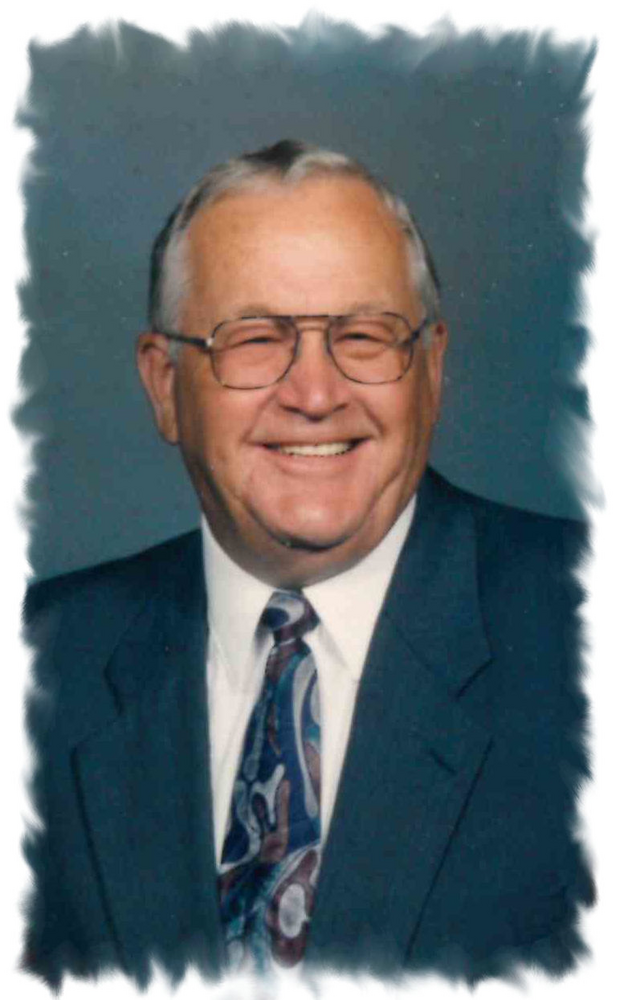 Obituary of Fred A Swank

Fred A. Swank, 95, the son of Peter and Ella (Van Nieuwenhuizen) Swank, was born November 17, 1925, in Lynnville, Iowa. He was a graduate of the Newton Senior High, Class of 1943. Fred had served his country with the US Marines, during World War II, in thePacific Theater.

Funeral services for Fred will be 10:30am, Tuesday, September 21, 2021, at the United Presbyterian Church in Newton. The Pence – Reese Funeral Home in Newton, has been entrusted with the arrangements, with a visitation time 5pm until 7pm, Monday evening, at the funeral home. {Due to state and federal guidance on gatherings, due to the COVID-19 pandemic, facemasks are optional, but encouraged at the services.} In lieu of flowers, memorials may be designated to the Salvation Army or Wesley Life Hospice, in Fred's name or to a charity of your choosing. Burial will be in the Newton Union Cemetery.

On July 31, 1947, Fred was united in marriage with Margery Lucille Woodruff, in Newton. He was employed as a manufacturing engineer, by the Maytag Company. He had devoted his life to his family and was a member of the Newton United Presbyterian Church. He enjoyed working outdoors, hunting, fishing and travel.

A Facebook Broadcast of the funeral services for Fred, will be held at 10:30am, Tuesday, on the Pence ~ Reese Funeral Home and Cremation Services Facebook page.

Fred was preceded in death by his parents; his wife Lucille; his brothers: Carroll and Pete; three sisters: Margaret, Louise and Anna Mae; and his special friend Bev Nearmyer.

Those left to honor Fred's memory include his son Jack (Nancy) Swank; his grandchildren: Tyler Swank and Kylie (David) Van Dyke; his great-grandchildren: Brooke and Cheyanne Van Dyke and Whitnee, Kimee and Rylee Gallaher; his sister Barbara Hartgers; many nieces and nephews; and his many extended family and friends

To send flowers to the family or plant a tree in memory of Fred Swank, please visit Tribute Store
Monday
20
September

Share Your Memory of
Fred
Upload Your Memory View All Memories
Be the first to upload a memory!
Share A Memory
Send Flowers