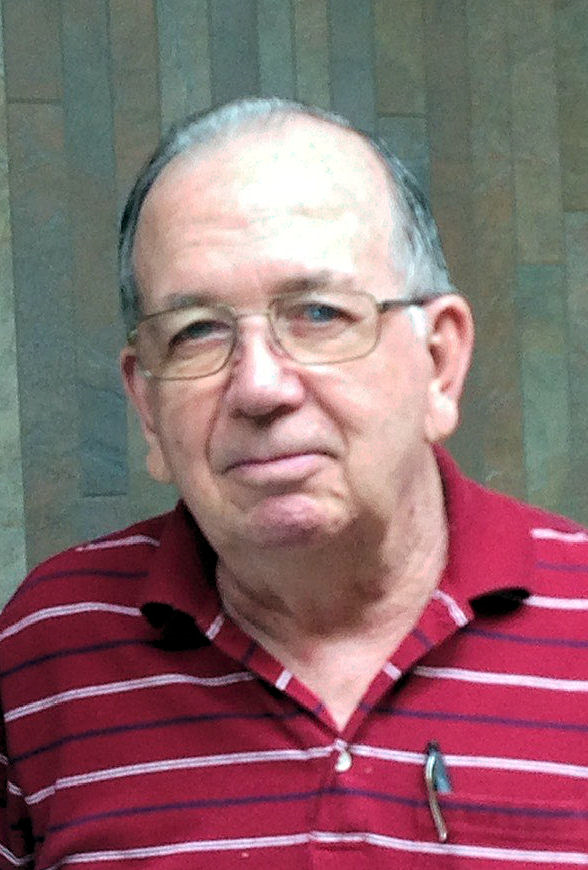 Doyle Walter Van Der Hart, the son of Walter S. and Ruth (Painter) Van Der Hart was born June 13, 1931, in Prairie City, Iowa.  He graduated from the Monroe, Iowa High School with the class of 1950.  Doyle served in the United States Army in Korea.

On October 5, 1956, Doyle was united in marriage with Opal J. Loynachan in Pleasantville, Iowa.  Doyle worked for the Maytag Company in Assembly retiring in 1984 with 30 years of service.  Outside of work, Doyle enjoyed farming and working the land.  Doyle and Opal enjoyed wintering in Casa Grande, Arizona for many years.  He was a longtime member of the Monroe United Methodist Church and the Monroe Kiwanis Club.

Doyle died on Tuesday, May 4, 2021, at Park Centre Garden View in Newton.  He was 89 years old.  Doyle was preceded in death by his parents; a great granddaughter; a sister in infancy; his brothers, Harold and Donald and his step-mother, Leola (Strand) Van Der Hart.

To send flowers to the family or plant a tree in memory of Doyle Van Der Hart, please visit Tribute Store
Print
Saturday
8
May