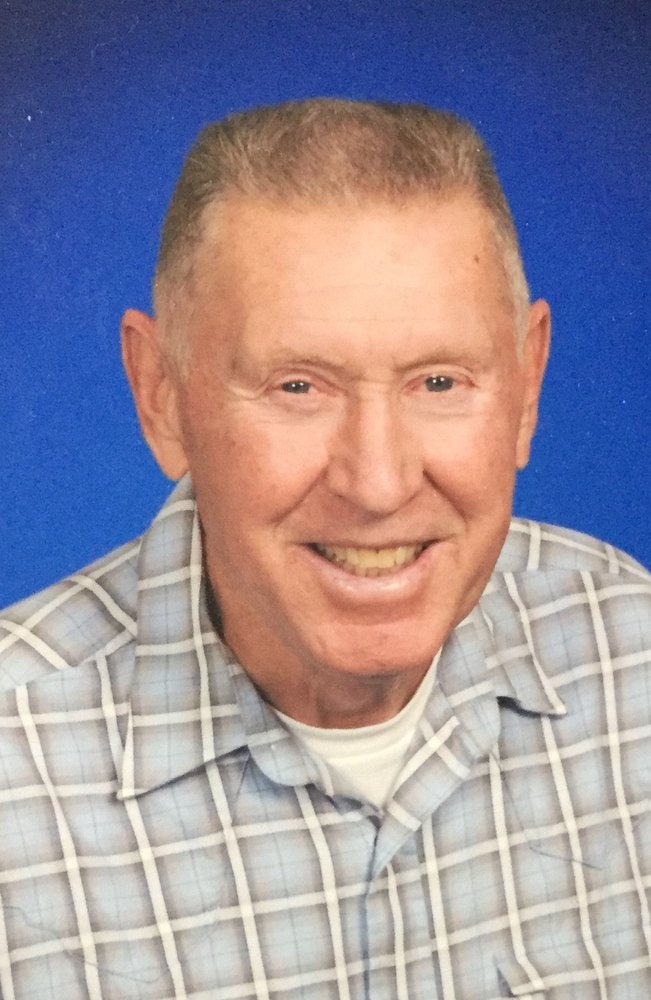 On August 15, 1964, Bob was united in marriage with Barbara Turner.  Bob worked for the Maytag Company for fourteen years.  He drove school busses for several years and worked for Heartland COOP in Kellogg for several years.  He farmed for over forty years.  He loved working the land and raising cattle.  Bob was a family man.  He loved his sons and their families.  He enjoyed going to the grandchildren’s sports activities and spending time with them.  He also loved motorcycling and taking trips on his Yamaha with Barb.  Bob and Barb also enjoyed the years they were able to winter in Arizona.  Bob died on Saturday, April 17, 2021, at Nelson Manor in Newton.  He was 78 years old.  Bob was preceded in death by his parents, his brother, Gene Gray and a grandson, Riley Gray.

Memorials may be designated to Hospice of the Midwest or Community Heights Alliance Church and may be left at the Pence ~ Reese Funeral Home.

To send flowers to the family or plant a tree in memory of Robert Gray, Jr., please visit Tribute Store
Print
Friday
23
April