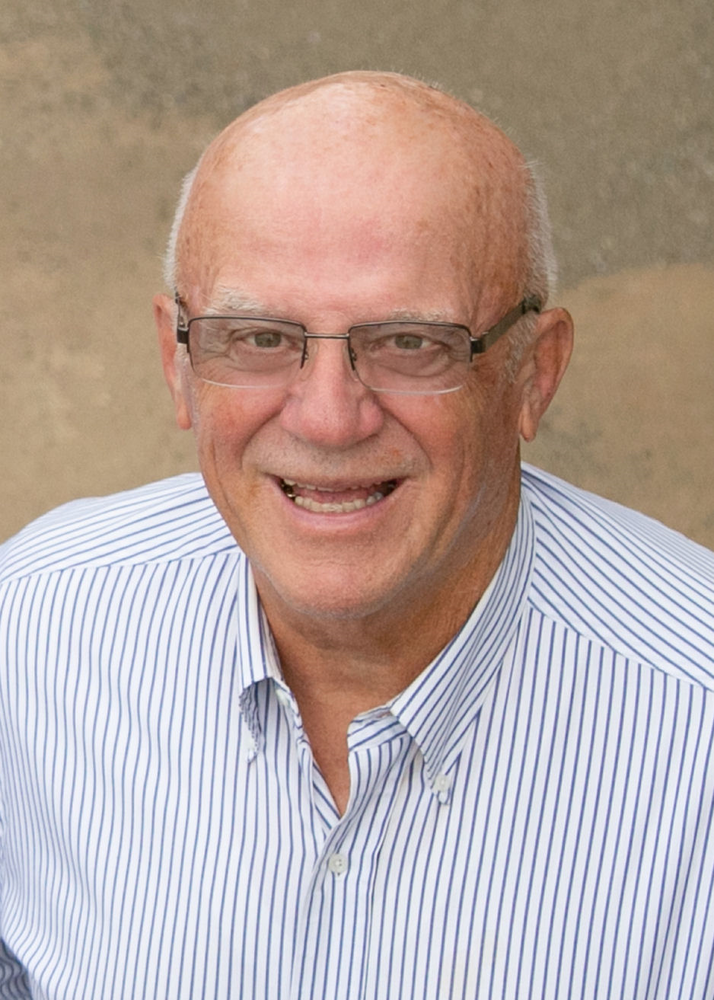 Robert (Bob) Allen Doerring was born on November 28, 1936 at home in Launa, IA to John and Helen Miller Doerring. Bob graduated from Luana Consolidated School in 1954. He attended Luther College and then joined the United States Marine Corps serving from January 1956 to January 1959.

On April 14, 1962 he married Marva Jo Greenfield in Marshalltown, IA. They were blessed with two children, Bret and Marci. During his career he worked in finance and insurance and retired in 1992 after 25 years with Newton Mfg. Company.

Bob enjoyed singing, especially with his barbershop quartet “Cul de Sac” as well as performing in several musical plays in the Newton Community Theater. He was a member of Our Savior Lutheran Church and the American Legion, Newton Post #111.  He also enjoyed woodworking, cooking, working in the pumpkin patch and traveling throughout the United States with Marva. Bob will be remembered for loving to make people laugh.

A private funeral service and military honors will be held.  A Facebook Live broadcast of Bob’s service will begin at 11:00 a.m., Monday, April 19, 2021 on the Pence Reese Funeral Home and Cremation Services Facebook page.  Memorials may be designated, with checks written to the Newton Community Education Foundation (NCEF), for a scholarship in Bob’s name and may be left at the funeral home.