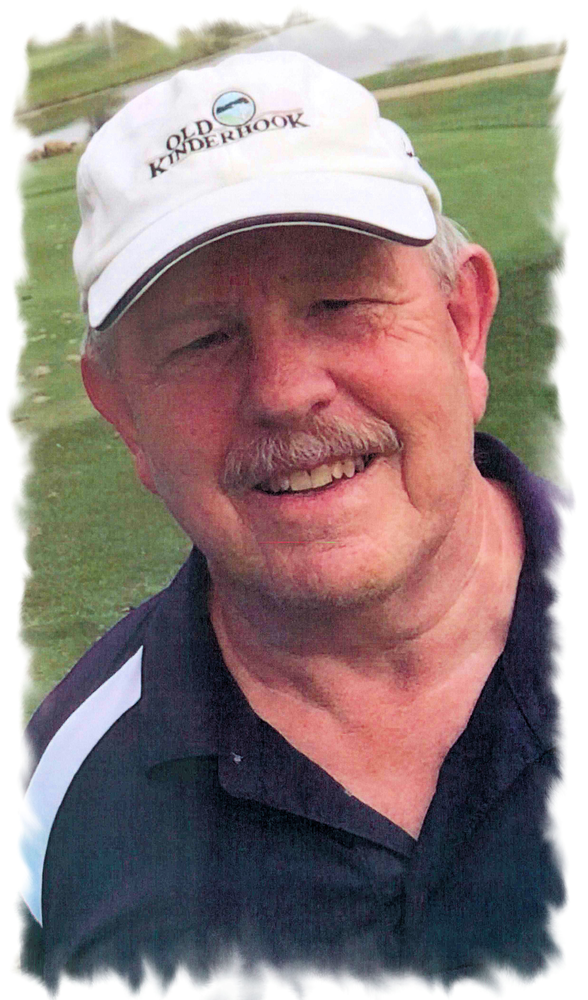 Jim went home to be with his Savior on Tuesday afternoon, February 9, 2021, at Unity Point Iowa Methodist Medical Center in Des Moines.

A time of remembrance and celebration of life will be held at a later date. {Due to state and federal guidance on gatherings, due to the COVID-19 pandemic, facemasks are encouraged.} Pence ~ Reese Funeral Home in Newton, have been entrusted with the arrangements. In lieu of flowers, and as an expression of sympathy, memorials may be designated to Jim's family.

James LeRoy Brand, 73, was born September 5, 1947, in Newton, the son of Henry John and Marjorie Katherine (Tool) Brand. He was a graduate of the Newton Senior High School, Class of 1965. Jim had served his country with the US Army, during the Vietnam War.

On August 15, 1969, Jim was united in marriage to Jane A. Priaulx in Columbus, Georgia. Jim had devoted his life to his family and enjoyed the outdoors. He had attended the Newton First Christian Church and a member of the Newton American Legion Post #111. Over the years he was employed by Hy-Vee Food Store, and as an Engineer with the Maytag Company and later the US Veteran's Administration in Knoxville and Des Moines.

He was preceded in death by his parents; his wife Jane on September 18, 2020; a grandson Logan; and a sister Anna Mae Gildersleeve.

Share Your Memory of
James
Upload Your Memory View All Memories
Be the first to upload a memory!
Share A Memory
Plant a Tree