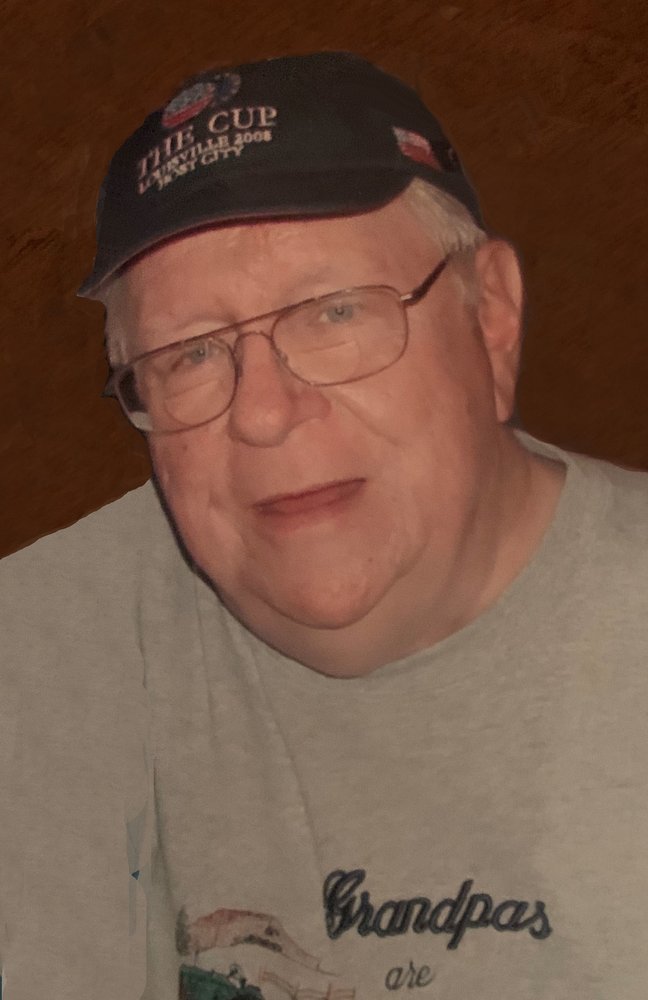 Roger Fred Fisher, the son of Fred L. Fisher and Vertie Temple, was born December 21, 1935, in Lincoln, Nebraska.  He graduated from Lincoln High School with the Class of 1954.  Following graduation, he attended the University of Nebraska.  On August 12, 1955, in Lincoln, Nebraska, Roger was united in marriage to Marilyn Kay Fifer.  They lived in several locations and eventually moved to Grinnell, then to Oakland Acres and in 2015 moved to Newton.

Roger was a computer programmer/analyst.  He worked for several major companies, including Grinnell Mutual and Wells Fargo.  He was an active member of First Christian Church and served as Board President.  Roger served as past Mayor of Oakland Acres and past board member for Morman Trail Credit Union.  He was a Boy Scout and later served as a leader in the Boy Scouts.  He was an advocate for Special Education and Intellectual Disabilities and served with PIN (Parents In Need) Tough Love.

Roger died on February 26, 2020, at MercyOne Newton Medical Center.  He was preceded in death by his parents, daughter-in-law Mary Fisher and his in-laws Leonard and Kay Fifer.

To send flowers to the family or plant a tree in memory of Roger Fisher, please visit Tribute Store
Print
Monday
2
March