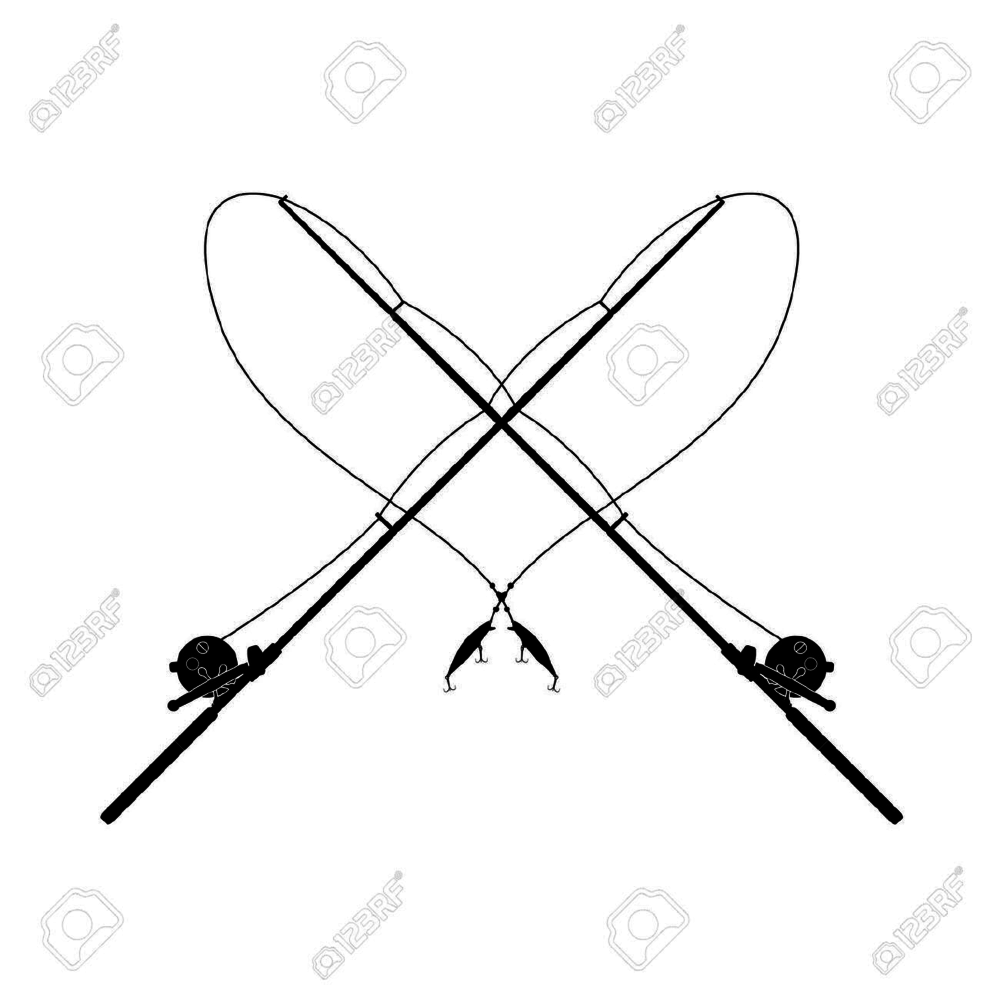 Edgar F. Rasmussen, the son on Vernon and Lucille (Hann) Rasmussen, was born January 28, 1937 in Newton, Iowa. Ed graduated from the Newton Senior High School with the class of 1955. He worked at Coast to Coast in Newton for many years.

On January 10, 1958, Ed was united in marriage with Caroline Clement at the First United Methodist Church in Newton, Iowa. He started a career as an insurance agent with Farm Bureau. He would continue there for thirty-five years. Ed enjoyed playing golf, playing pinochle, cooking and his many fishing trips to Canada over thirty-five years. Ed was a member of Community Heights Alliance Church in Newton.

Ed died on Thursday, September 19, 2019 at his home in rural Newton. He was 82 years old. Ed was preceded in death by his parents; his brothers, Leslie and Roger; and a grandson Robert Wade Benson; and a sister Carol Ann Rasmussen.

A Celebration of Ed's life will be 3:00 p.m., Sunday, October 27, 2019, at the Community Heights Alliance Church in Newton, with visitation at the church following the services.  Memorials may be made out to Caroline Rasmussen and will be designated to the Art Perri Ministry. They may be left at the Pence ~ Reese Funeral Home in Newton or the church.