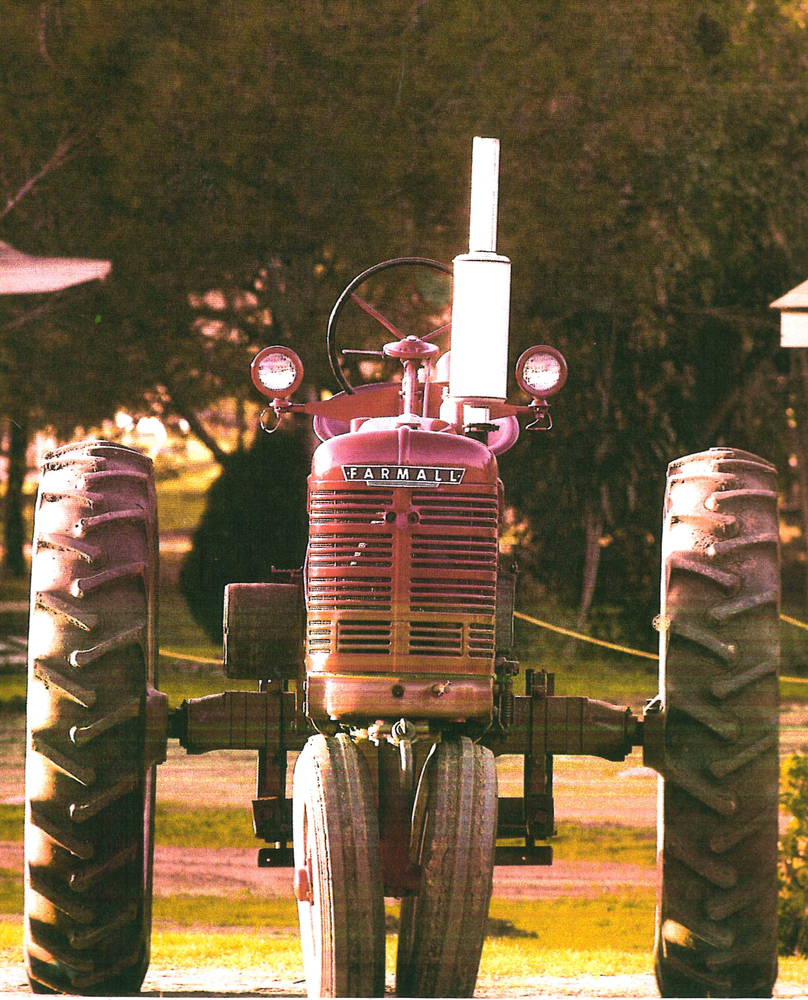 Don went to live with Jesus on Saturday morning, June 15, 2019, at MercyOne Newton Medical Center, under the care of MercyOne Hospice.

Funeral services for Don will be 11 a.m., Saturday, June 22, 2019, at the Pence~Reese Funeral Home in Newton.  Visitation with the family will be 9 a.m. until service time at the funeral home.  In lieu of flowers, memorials may be designated to Don’s family, or to a charity of your choosing.  Burial will be in the Newton Memorial Cemetery.

Donald Ray Butler, 69, was born on November 28, 1949 at Skiff in Newton, Iowa, to Homer G and Wilma Ruth Wearmouth Butler.  He was raised by his Uncle Jake and Aunt Babe Johnson.  They did have real names though.  Donald graduated in 1968 from Newton Senior High School.

He hired on at Maytag in 1968.  The following January he married Rosie McCumber.  They were blessed with three children.  But, more blessed as the kids grew up and brought their friends home.  He was a likeable guy and played well with others.

Those gone before him include his parents Homer Butler and Wilma and Floyd Harper; his grandparents, Ivo and John Wearmouth and Tom and Babe Johnson; his in-laws Frank and Helen McCumber; his brothers-in-law Mike, Walt and Dan; and his sisters-in-law  Susan and Edee.

To send flowers to the family or plant a tree in memory of Donald Butler, please visit Tribute Store
Saturday
22
June

Share Your Memory of
Donald
Upload Your Memory View All Memories
Be the first to upload a memory!
Share A Memory
Send Flowers