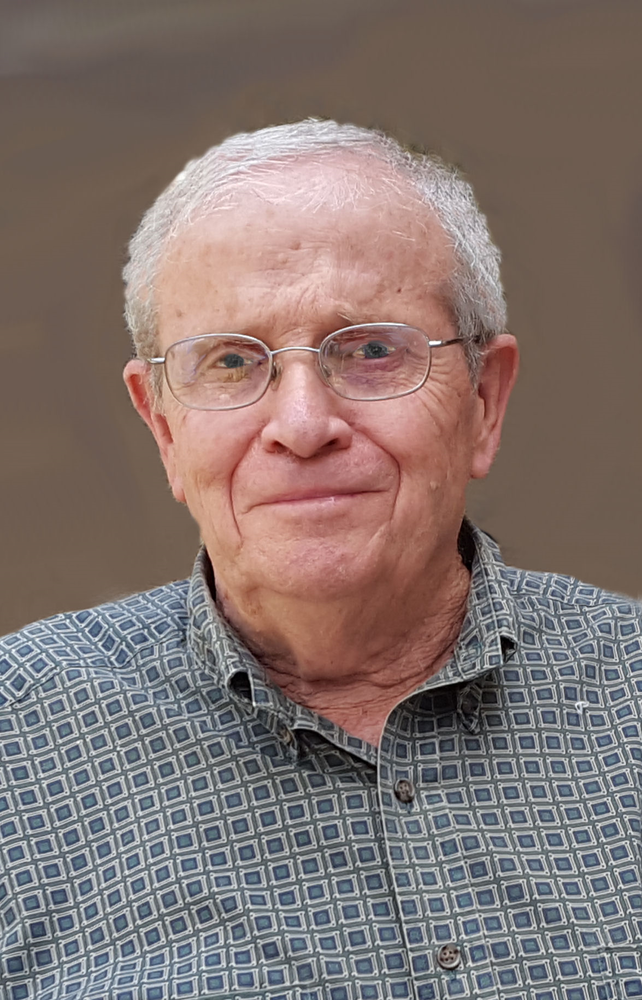 John Howard Gunsaulus, the son of Charles H. and Martha B. Gunsaulus, was born August 28, 1934 in Newton, Iowa.  John graduated from the Newton Senior High School with the class of 1954.

On November 23, 1956, John was united in marriage with Janet M. Thompson in Colfax, Iowa.

John worked at the Maytag Company in Newton, Iowa for 26 years.  He retired as an Inspector.  John enjoyed fishing, playing cards, reading both westerns and war stories and gardening.

John died on Saturday, May 25, 2019 at Mercy One in Newton.  He was 84 years old.  John was preceded in death by his parents and two brothers-in-law, Jack Rhone and Ron Thompson.

To send flowers to the family or plant a tree in memory of John Gunsaulus, please visit Tribute Store
Wednesday
29
May

Share Your Memory of
John
Upload Your Memory View All Memories
Be the first to upload a memory!
Share A Memory
Send Flowers