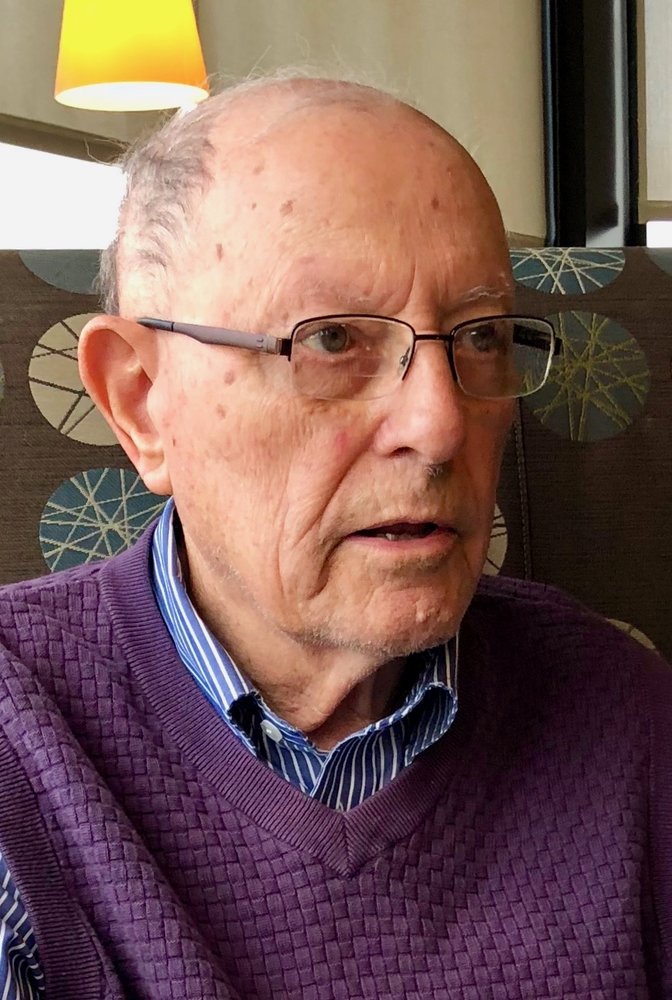 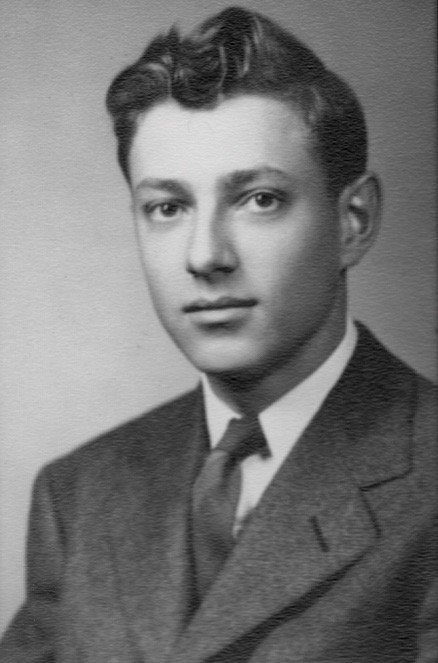 Forrest Wayne Rusk of Newton passed away peacefully on Tuesday evening, November 10, 2020 at the age of 95.

Forrest was born in Truro, Iowa on April 1, 1925 to Gail and Eva (Bierma) Rusk. He was the fourth of seven children, Claude, Carl, George, Forrest, Dale, Deloris and Jim.

He grew up in Newton and graduated from Newton High School in 1943. After graduating, he worked on the family farms, including during WWII, when he was asked to remain while his brothers were called to military service.

Forrest met Mary Lee Phillips at the Iowa State Fair through their Iowa 4-H affiliations, which were a lifetime commitment for both. Forrest and Mary Lee were married on February 20, 1949. They settled on a farm near Newton and raised four children: Linda, Deborah, Cheryl and Steve. Forrest was proud of and devoted to his family all through his life, and a source of strength for them after his wife Mary Lee passed away tragically in 1991.

Forrest farmed full or part-time his entire life, but in the mid 1960’s entered the insurance business as an independent agent, ultimately owning his own successful agency, Rusk Insurance of Reasnor, Iowa. He was active in Farm Bureau, Jasper County 4-H, Newton Kiwanis and the First Christian Church.

In 1995, Forrest married Joan (Palmer) Rusk and they lived many years in their home in Newton before both moving to Park Centre in 2019.

Forrest was a good conversationalist who enjoyed chatting even with strangers and getting to know them. He had a great sense of humor, loved telling jokes and making people feel at ease. He enjoyed watching car racing at tracks in and around Newton. And he loved talking about the farm life that he grew up with and cherished. He was a successful businessman who remained a simple farmer at heart. He will be missed.

A private graveside service will be Saturday, November 14, 2020, at Newton Union Cemetery, with Pence ~ Reese Funeral Home handling the arrangements.  In lieu of flowers, and as an expression of sympathy, memorials may be designated to Forrest’s family.

To send flowers to the family or plant a tree in memory of Forrest Rusk, please visit Tribute Store
Saturday
14
November

Share Your Memory of
Forrest
Upload Your Memory View All Memories
Be the first to upload a memory!
Share A Memory
Send Flowers