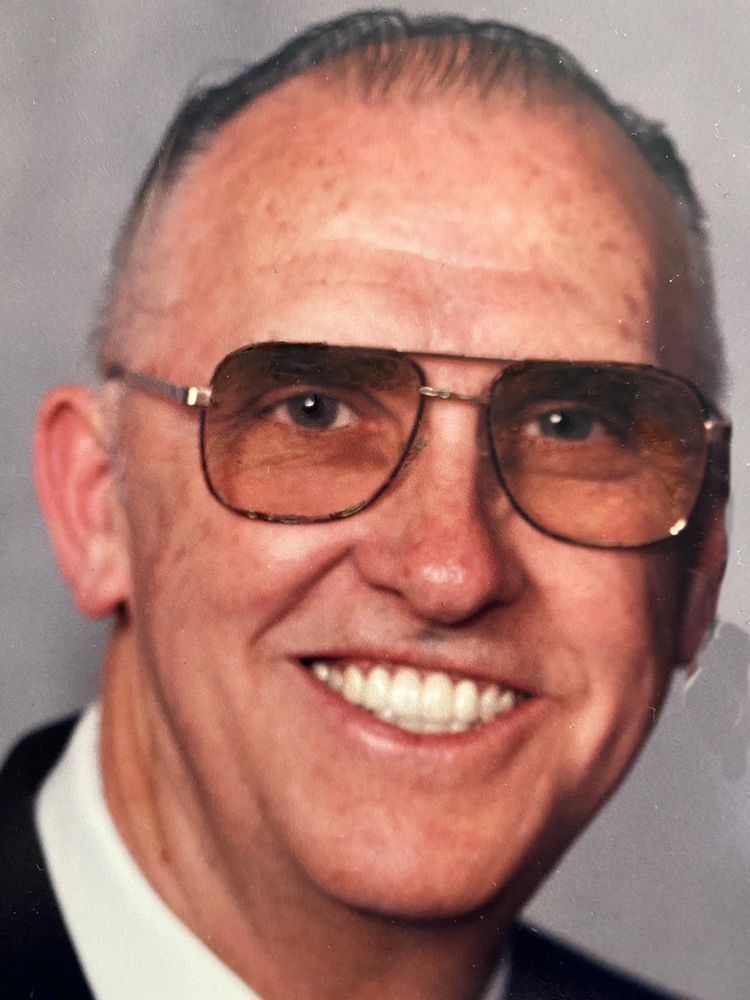 Graveside service will be Friday, July 24, 2020, at McKeever Cemetery, rutral Colfax. {Due to state and federal guidance on gatherings, due to the COVID-19 pandemic, facemasks are encouraged at the services.} A time of remembrance and celebration will be held at a later date. The Pence ~ Reese Funeral Home in Newton, are entrusted with the arrangements. In lieu of flowers memorials may be designated to Ed's family, or to a charity of your choosing.

Edward Wallace Wade, 89, the son of James Douglas and Eueal Clara (Deason) Wade, was born January 9, 1931, in Birmingham, Alabama. He was a graduate of the Lincoln High School in Lincoln, Nebraska.. He served his country during the Korean Conflict, with the US Army and Air Force, as MSgt (E-7).

On August 24, 1960, Ed was united in marriage with Roberta Marlene Warrick in Rome, New York. He was employed by the Maytag Company, as a foreman in the Paint Department. He was a member of the Church of Jesus Christ of Latter Day Saints, and he enjoyed woodworking, volunteering at the Neal Smith National Wildlife Refuge, and was active with the Newton Community Theatre.

Ed is survived by his wife Roberta of Prairie City; his sons: Eric and Tina Wade of Reasnor; Dana and Desiree Wade of Idaho; his eight grandchildren and two great-grandchildren; and many good neighbors and friends,

Ed was preceded in death by his parents; brother James William Wade; and his half-brother Eueal Virgil Carter.

To send flowers to the family or plant a tree in memory of Edward Wade, please visit Tribute Store

Share Your Memory of
Edward
Upload Your Memory View All Memories
Be the first to upload a memory!
Share A Memory
Send Flowers