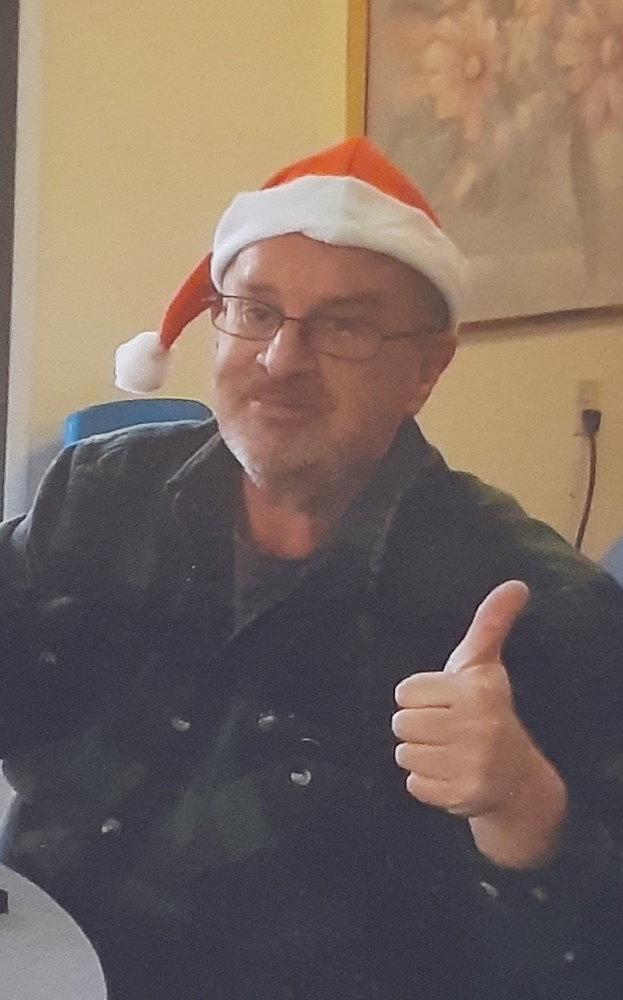 Obituary of David A. Leach

David A. Leach, the son of Earle Warren and Jean Helen (Mitchell) Leach was born February 25, 1961 in Brockton, MA.  He graduated from the Brockton Senior High School with the class of 1980.  David was a big New England Sports fan.  He enjoyed watching the Red Sox, the Bruins, and the Patriots.

He enjoyed his work across various industries throughout his life.

David died on June 7, 2020 at Nelson Manor in Newton, Iowa.  He was 59 years old.  David was preceded in death by his parents and grandparents.

Those left to honor David’s memory include his brothers and sister, Steven Leach, Rick Gervin and Donna (John) Oostdijk-Gervin; his many nieces and nephews and his special friends, Joel and Leslie Wright and Marcy and Ron Helms.  Pence ~ Reese Funeral Home in Newton, IA has been entrusted with the arrangements.  Services in Massachusetts are being planned for September.