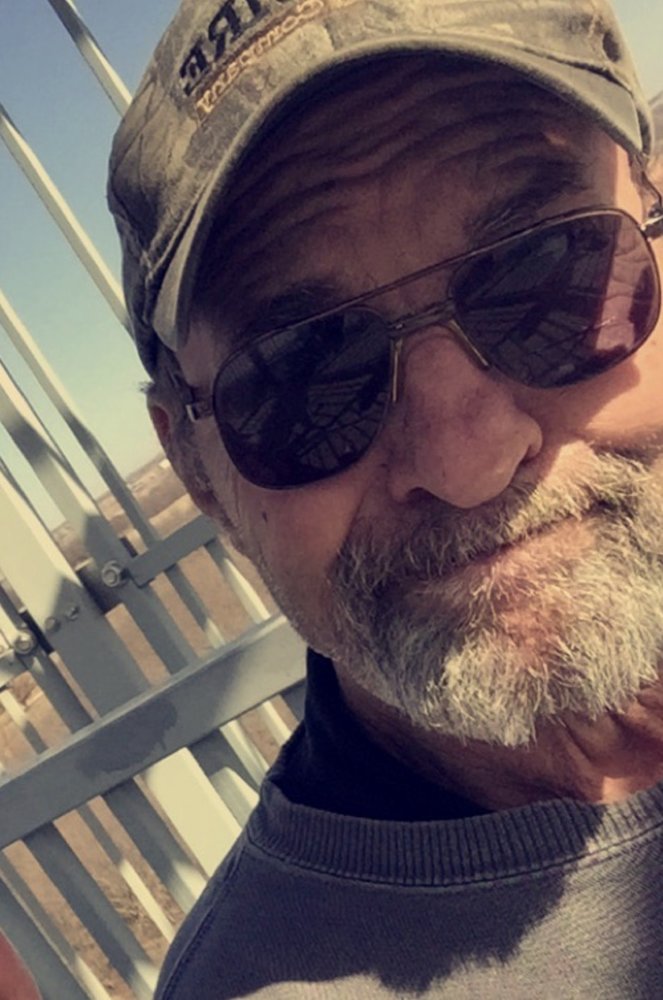 Jerry D. Postma, the son of Oren Weiba and Alice Belle (Buwalda) Postma, was born July 9, 1942 in Newton, Iowa.  He graduated from the Newton Senior High School with the class of 1961.  Following high school, Jerry served in the U.S. Army.

On April 7, 1969, Jerry was united in marriage with Kaye J. Kingery in Moline, Illinois.  Jerry worked for the Maytag Company, as an inspector.  He retired in 1998.  Jerry also worked as a house painter in the Newton community.  Jerry was a member of the U.A.W. retiree’s union Local #997.  He enjoyed woodworking, listening to classical and jazz music, “collecting things”, being out in nature, bird watching and especially watching his grandchildren and great grandchildren.

Jerry died on Wednesday, October 23, 2019 at the Iowa Veteran’s Medical Center in Des Moines, Iowa.  He was 77 years old.  Jerry was preceded in death by his parents; his wife, Kaye on September 20, 2010; his son Sean on February 17, 2015; his sisters, Donna Rose, Marcella Flake and Lois Holder and his brothers, John Postma and Edward Postma.

The public is welcome to stop by the Baxter Community Center on Wednesday, October 30th, from 4-7 p.m. to have coffee and cookies and share memories of Jerry with his friends and family.