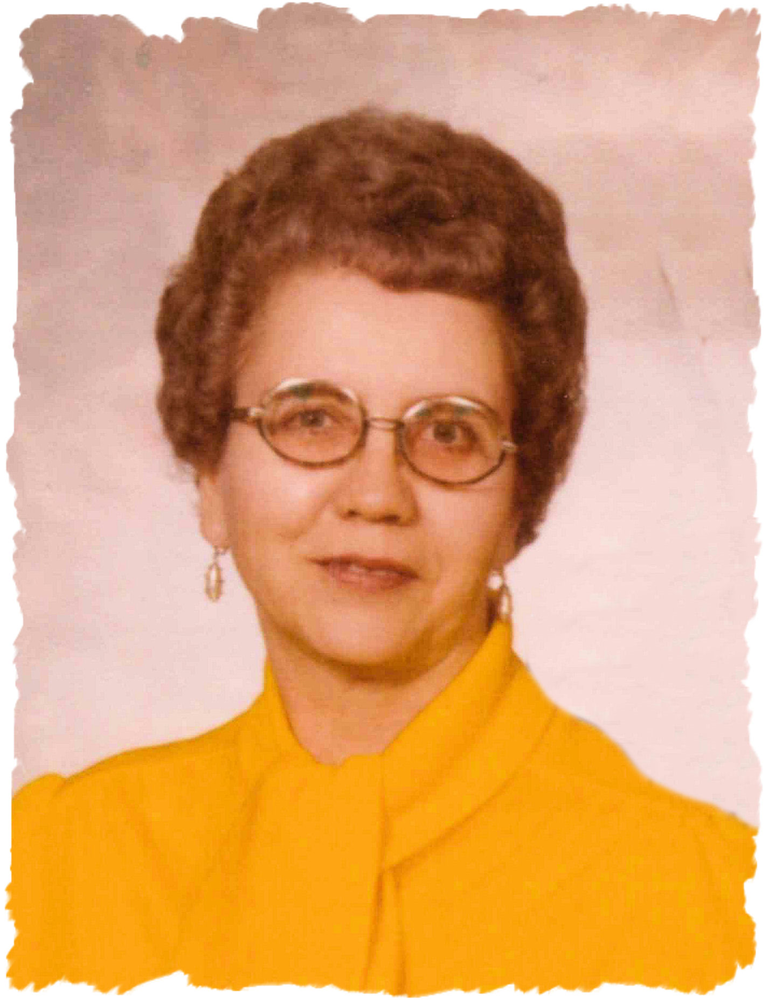 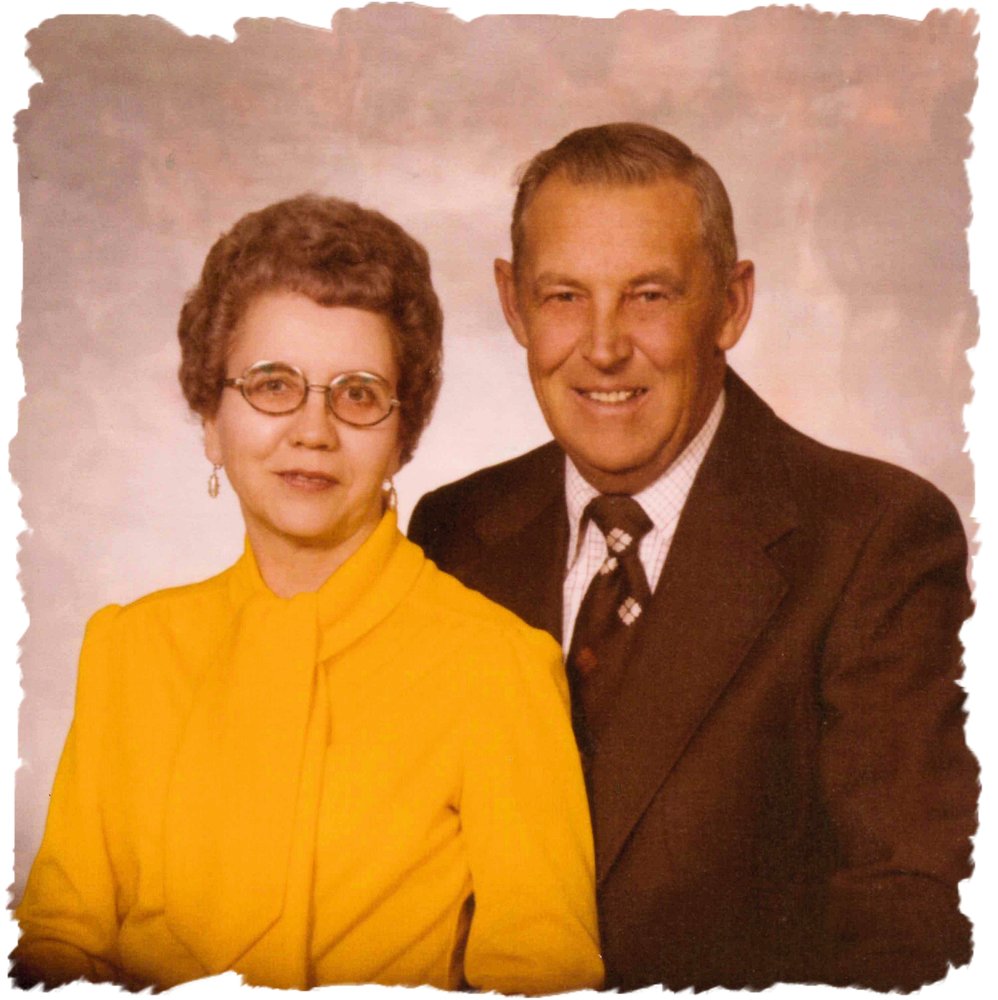 Rosalie passed away on Wednesday morning, October 2, 2019, at MercyOne Newton.

A Funeral Mass will be 10:30 a.m., Monday, October 7, 2019, at Sacred Heart Catholic Church in Newton.  Pence ~ Reese Funeral Home in Newton, is entrusted with the service arrangements.  Visitation will be an hour prior to the services.  Burial in the Sacred Heart Catholic Cemetery.  In lieu of flowers memorials may be designated to Rosalie’s family or to a charity of your choosing.

Rosalie Colen Claseman, 93, the daughter of Edward H. and Pauline M. (Wache) Miller, was born August 29, 1926, in Chamberlain, South Dakota.  She was a graduate of the Long Prairie, Minnesota High School and the St. Cloud, Minnesota School of Nursing.

On May 18, 1949, Rosalie was united in marriage with Edward H. Claseman, at a double ceremony with her brother Frank and his wife, in Long Prairie.  She was a nurse cadet at the end of World War II in St. Cloud, moving to Newton in 1955.  She was the Vice President of her husband’s business, C & E Inc.  She also was a staff R.N. nurse at Skiff Hospital in Newton, retiring in 1974.  She was a member of the Sacred Heart Catholic Church, where she helped in many capacities, such as helping Monsignor McCann in his later years and with funeral lunches.  She enjoyed traveling to Arizona with Ed for winters, loved her grandchildren and telling them stories.  She also enjoyed cooking, baking, gardening, flowers, bowling, bridge, teaching grandchildren to swim and making her famous pies.

To send flowers to the family or plant a tree in memory of Rosalie Claseman, please visit Tribute Store
Monday
7
October

Share Your Memory of
Rosalie
Upload Your Memory View All Memories
Be the first to upload a memory!
Share A Memory
Send Flowers