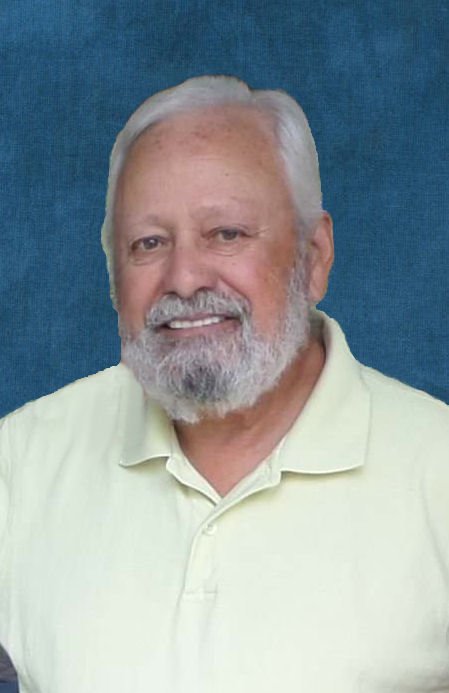 Rafael “Ralph” Proculo Jimenez, the son of Rosalio Moses and Colleen Mae (Grant) Jimenez, was born October 24, 1948 in Newton, Iowa.  He grew up in Newton, Iowa and the Los Angeles, California areas, graduating from Granada Hills high School in Los Angeles in 1966.  In 1979, Ralph was united in marriage with Teresa Ann McDermott in Reasnor, Iowa.  They would raise their family in the Charleston, South Carolina and Daytona Beach, Florida areas before retiring back to Newton to be near family.  Ralph worked as an Auto Sales Manager, but his family saw him as a superhero.  His focus was always on caring for others.  He always enjoyed being around family, whether that involved golfing, cooking, traveling, attending concerts or his role as a doting son, husband, dad and grandpa.  He was an avid sports fan and was always willing to open his heart and home to others.

Funeral services will be held at 10:30 am, Saturday, September 28, 2019 at the Pence ~ Reese Funeral Home in Newton.  The family will greet friends Friday evening from 5:00 pm until 7:00 pm at the funeral home.  Memorials may be designated to the University of Iowa Stead Family Children’s Hospital and may be left at the funeral home.