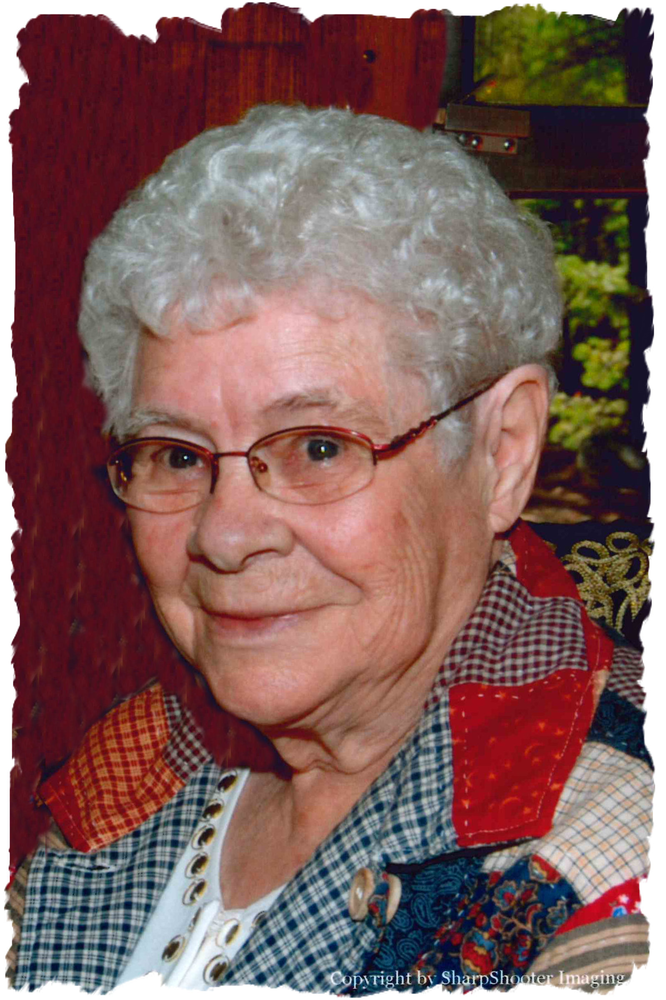 A time of remembrance and celebration of life will be 10:30 a.m.; Friday, September 27, 2019, at the Pence ~ Reese Funeral Home in Newton, who are entrusted with the arrangements.  Visitation will be an hour prior to the services.  Burial will be in the Veteran’s Section, Newton Union Cemetery.  In lieu of flowers memorials may be designated to the Newton Baptist Temple.

Marcella Lucine Owens, 88, the daughter of Clarence and Grace Marie (Blue) Marvin, was born June 17, 1931, in Coal City, Iowa.  She was a graduate of the Centerville High School, Class of 1948.

On December 23, 1950, Lucine was united in marriage with Ira Francis Owens in Centerville.  She had devoted her life to her husband, children and family, and enjoyed traveling, camping, watching TV and crocheting.  Lucine was a member of the Hilltown Christian Church, and enjoyed attending the Newton Baptist Temple.

Lucine is survived by her daughter and son-in-law Vickie and Lynn Farmer of Cedar Rapids; son and daughter-in-law Steve and Kathi Owens of Newton; her four grandchildren, seven great-grandchildren and one great-great grandson; a sister Freda Falkner of Mechanicsville; brother Jack Marvin of Centerville; her nieces and nephews; and many good neighbors and friends.

Lucine was preceded in death by her parents; her husband Ira Francis Owens on March 15, 2008; a sister Norene; and two brothers: Harold and Mardell Marvin.

Share Your Memory of
Marcella
Upload Your Memory View All Memories
Be the first to upload a memory!
Share A Memory
Send Flowers